Fewer than one in 10 consumers has worked with an interior designer to choose furnishings and decorate their home, but the vast majority say they may hire a designer in the future, according to our exclusive Consumer Insights Now research.

While that first finding might be a little discouraging, the second finding is remarkable and shows enormous growth opportunities for the design community — from independent designers and large firms to online services and retailers’ in-house design teams.

The survey, done in conjunction with our sister publications Home News Now and Casual News Now, asked consumers who were planning to buy home furnishings in the second half of 2022 about what types of furniture and accessories they expected to buy, how much they wanted to spend, where they plan to shop and much more.

With some slight variations across the regions, millennials and baby boomers are most likely to have used a designer in the past, as are homeowners, those with good or excellent credit, and those with household incomes of $100,000 or more. Those results aren’t that surprising.

Here is the result that really struck me: When the survey asked, “Do you plan to use (a designer) in the future?” significant numbers said yes or maybe.

Here’s the breakdown by region:

Look at the South Atlantic: Some six in 10 consumers in that region expect to use a designer in the future. That’s huge. Even at the lower ends in other regions, four in 10 say they plan to use a designer. And a relatively small number across in the five regions rule out the idea entirely.

I think there’s a chance these numbers are overly optimistic, with consumers who maybe never gave thought before to working with a designer saying “yes” or “maybe” when prompted by the question. But even if we take that into account, the survey shows an openness to hiring a designer.

I think that, in part, speaks to the rise of celebrity designers, especially on television, who’ve shown consumers how they create beautiful, livable homes in all manner of styles. It also speaks to consumers’ access to design services, including those through retailers. (More on that shortly.)

I know many designers are still benefitting from pandemic-induced interest in the home and are busier than ever before. Many might not even be able to take on new work, but these results show there are some real opportunities for designers to grow their businesses and for retailers to bolster their design teams, too.

In fact, the results show consumers are interested in working with designers in both arrangements. In the Northeast, Midwest, West, and the East and West South-Central regions, roughly two-thirds to three-quarters of consumers have hired an independent designer in the past, and about one-quarter to one-third used the services of a designer working for a local retailer. The South Atlantic region is an outlier, with about half of consumers hiring an independent designer and half consulting with a retailer-based designer.

Why are consumers eager to work with an interior designer? They want an inviting, attractive and functional home but don’t feel they have the knowledge or time to create it. They respect and value the expertise of designers.

They said so when asked why they’d chosen to work with a designer in the past. As a baby boomer in the Midwest responded, “I wanted to get new ideas. I felt that we were in a rut and I wanted someone to understand us and make recommendations.” A baby boomer in the South Atlantic region offered a similar explanation: “I wanted an independent opinion and access to more knowledge than we possess.”

A younger millennial in the West said they used a designer “because they know what they are doing and what I like. I have no time to do it myself.”

Designers provide a valuable service, one that consumers who’ve worked with them understand and appreciate. With so many consumers open to hiring a designer in the future, the design community has the opportunity to bring that expertise to countless more. And that can help the home furnishings industry as a whole, giving consumers the confidence to buy more furniture and accessories, and helping them to enjoy their homes like never before.

There are plenty of other insights in our exclusive research. You can read the full national results here, the South Atlantic breakdown here and Northeast results here. On Oct. 3, we’ll bring you results from the East and West South-Central regions.

About the survey: Consumer Insights Now surveyed 1,993 U.S. consumers from July 11-13, 2022. All respondents planned to purchase one or more home furnishings products between July and December 2022, and all were either the primary or joint purchase decision-maker. The sample includes a mix of females and males, ages 18 to 74, and includes a representative mix of ages, ethnicities, household incomes and homeowners/renters. National results were released Sept. 12. Results from five regional breakdowns are being released weekly. Dana French, who has more than 20 years of home furnishings and consumer research experience, leads Consumer Insights Now project, which is sponsored by ChargeAfter and Genesis Credit. 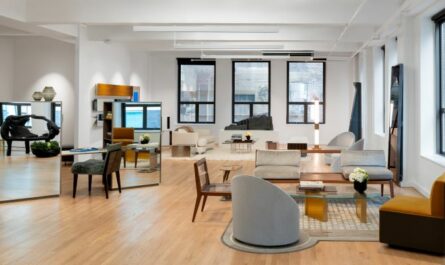 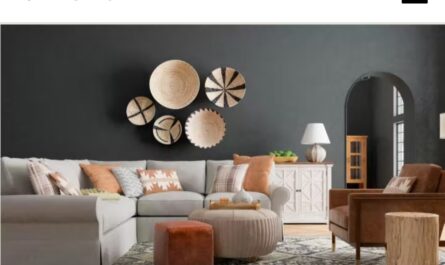 What does the Modsy shutdown mean? 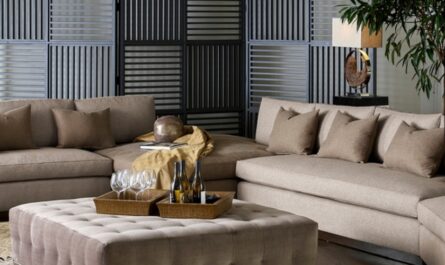