Live sales have existed for a long time. The most notable example is QVC, where a recognizable host gets on TV, demonstrating and selling products in real time. Brands and personalities have made millions.

Instagram is trying its own version of this. The social media giant rolled out in-app purchases for products earlier this year, but the live selling part on Instagram is still in its early stages. TikTok is following suit and is expected to execute its version quickly — successfully. TikTok is filming live sales shows in-house at its studios in China and California and is expected to expand to New York next year. Of the other big tech sites, Amazon does this well. You may have noticed the “live” ticker recommended when you sign into your Prime account.

But this is not an article about what the social media and tech giants are doing. The next shift in live sales will be hosting live streams on your own website. The technology is in its adolescence and is being used by major retailers, like Walmart and Sephora.

The future of influencer partnerships

Who is doing the selling on all these “lives”? Brand influencers. During the past decade, influencer marketing has been largely short-term and one-off deals. Think paying a designer to post a few times about a product on Instagram. For a brand, much of the investment has gone into finding the perfect influencer for a campaign, designing the campaign, onboarding and training that person. Rinse and repeat. Those days are winding down. Going forward, there is going to be less of that rinse and repeat and more investment in ongoing, collaborative partnerships.

We already have modeling for this kind of partnership in commercials and sports. Consider the character Flo in Progressive Insurance commercials, played by actress and comedian Stephanie Courtney. She’s been a huge hit. Brands are now trying to reverse engineer that kind of brand-building relationship.

Another example is that of athletes and shoe brands. Athletes wear specific shoes on the court or field and often have influence over the design of the product, rather than just modeling the latest version for a one-season campaign.

Another way to think about this: Rather than hiring someone whose primary income source is promoting many brands, hire someone who earns income from one brand or a few, noncompetitors within the same vertical (e.g., an upholstery line, a tabletop line and a rug line). Brands may benefit more from hiring an expert enthusiast rather than what we’ve come to know as a traditional social media influencer.

Who wins through these new models?

Being able to host live streams on a brand’s website is incredibly empowering for brands. It gives brands more control over the information that goes out, allows them to track metrics in real time and gives them ownership of the content. And with long-term influencer collaborations for live selling, brands can have even greater success.

Compare that to our current model, with the one-off influencer deals, and in which metrics are likely skewed in favor of the social media platform, and in which platforms can take down content at will and control its reach.

Courtney Porter is a designer, author, host and media director. She specializes in seamlessly bringing interior designers, architects, furniture manufacturers and showrooms’ physical products and services into the digital world. She is co-author of “Green Interior Design: The Guide to Sustainable High Style” with Lori Dennis. Porter also is a host and producer of design shows. You may have caught her on “Behind the Bar,” interviewing your favorite celebrity designers or sharing her favorite decor finds on the live sales network Lit Live.

View all posts by Courtney Porter → 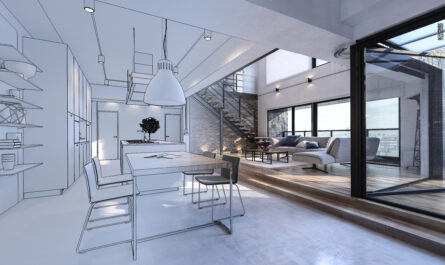 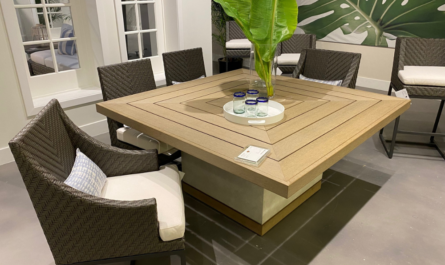